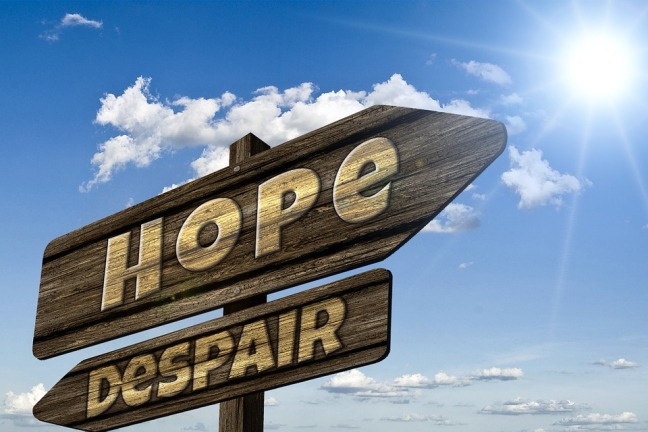 I’m lucky, I don’t have clinical depression. But the blatant criminality and fascist characteristics of this Administration has put my body and mind in a funk the likes of which I have never felt. It’s a constant blight on my day, and often, night. Tomorrow the Senate Intelligence Committee begins its probe into the Russia-Trump collusion. So I have hope. From the look on Senator Diane Feinstein’s face coming out of the meeting with FBI Director Comey a few days ago and the looks on the faces of Congressional member after their Intelligence briefing back on January 13th, that prompted many to abstain from the Inauguration, I am reading that the Trump Administration’s time will be short. I must. We must work and hope for this outcome.

And so, today’s song is a short one by Dinah Washington, “What Difference a Day Makes.” It’s true. When things go badly, when one’s mood is low, it may be difficult to see, but it can all turn around just like that. I have found myself singing this song on days when something really good happens for me. And so while I am feeling down today, I am hoping tomorrow’s preliminary meeting will begin to shed light even upon those so blind they refuse to see the countless connections of Trump and his cronies with Russia, money laundering, political collusion and profiting off public service. I’m talking to you, maga (“make America great again dolts”), Mitch McConnell (who, when President Obama asked for a bipartisan hearing on this very matter last fall, threatened he’d call it partisan politics if made public), Paul Ryan, who just wants to kill the poor and elderly in the interest of the uber-rich while Trump can still hold a Sharpie to sign his draconian bills, and the Fourth Estate who have fallen short of their Constitutional role.

It’s a love song but it speaks to how a moment can alter your view on everything. I am hopeful knowing someone in authority is putting country over self-interest, because Trump certainly isn’t. May tomorrow bring this song to your lips and mine.